Importance of neuromuscular asymmetries between legs.

Neuromuscular asymmetries between the lower extremities are considered one of the most important neuromuscular risk factors for injury (Fort-Vanmeerhaeghe et al. 2016).

In different studies, these imbalances were attributed to sports technique, such as in basketball (Schiltz et al. 2009; Theoharopoulos et al. 2000), tennis (Sannicandro et al. 2014) and soccer, where an increase in asymmetries in players with more years of practice (Fousekis et al. 2010). Also in soccer players, a correlation was found between the asymmetries recorded in explosive strength and balance capabilities during the execution of functional tasks (Sannicandro et al. 2011), as well as in relation to growth in young soccer players (Read et al. 2016).

The detection of neuromuscular asymmetries in young athletes is becoming more relevant due to the fact that lower levels of neuromuscular control have been established at peak growth (Hewett et al 2005) and this may affect a higher percentage of asymmetries, leading to a greater risk factor for injury. 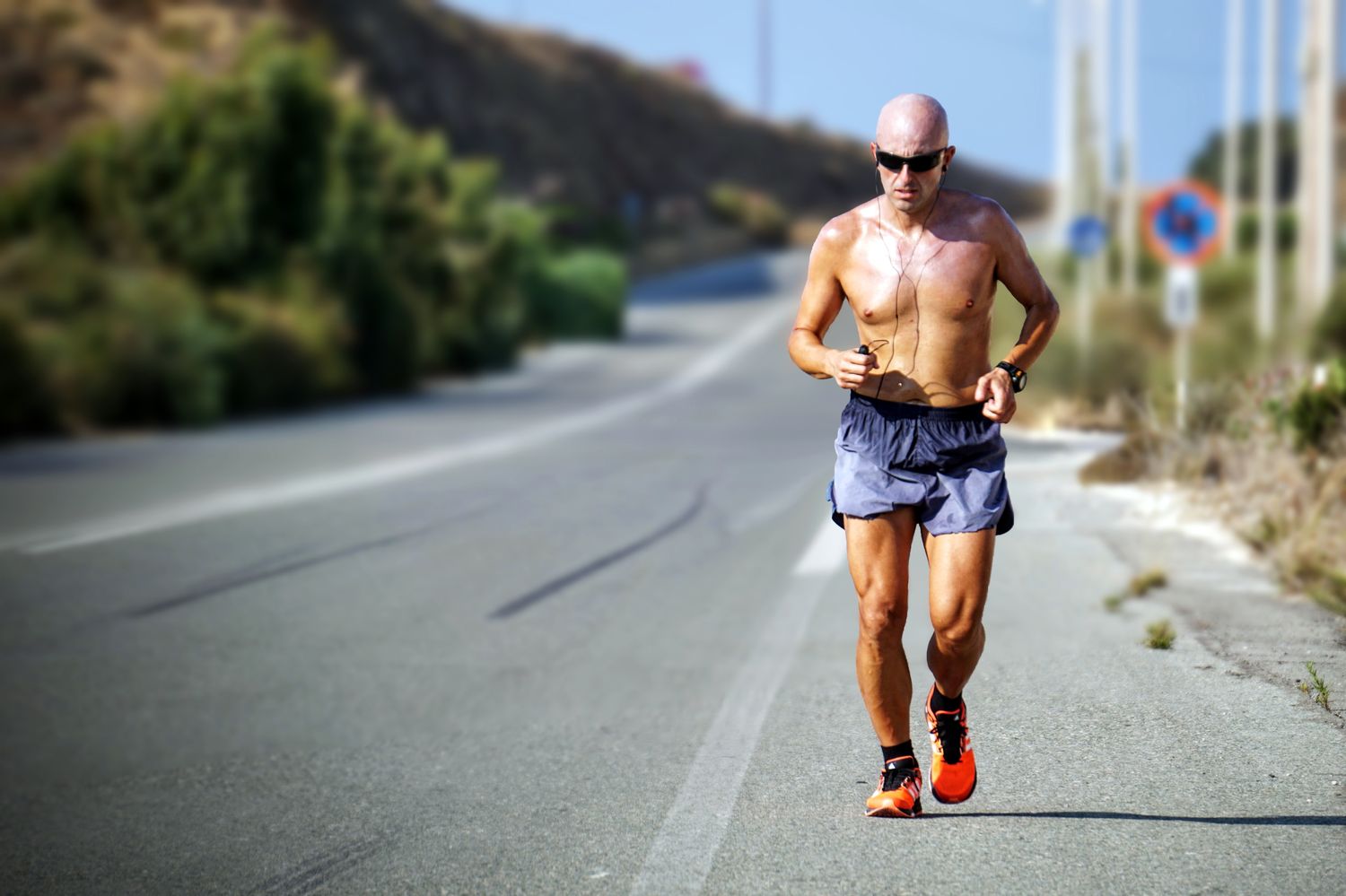 In relation to the different situation sports, changes of direction are characterized by being multidirectional and unilateral (Hewit et al. 2012; Meylan et al. 2010). These same authors affirm that the performance of the COD can be affected if it is performed with the less strong leg, both in the impulse of the body and in the absorption of the impact forces in the receptions.

In the sports field, attempts have been made to relate jumping actions to the speed of changes of direction. In this line, moderate correlations have been found between counter movement Jump and COD (Sahin et al., 2014).

However, it appears that unilateral multidirectional jumps may be more closely related to COD (Henry et al., 2013; Meylan et al., 2009), with unilateral horizontal countermovement jumping being the one that showed the highest significant correlation with COD (Meylan et al., 2013). et al., 2009). A very recent study has shown how CMJ asymmetries can be related to lower CMJ and linear sprint performance in female soccer players (Bishop et al. 2018).

«In relation to the different situation sports, changes of direction are characterized by being multidirectional and unilateral.»

On the other hand, the fatigue that appears during the competition can negatively influence the lower extremities and alter the percentages of asymmetry, reducing the dynamic stability of the joints (Fort Vanmeerhaeghe, et al 2016). Fatigue also causes less neuromuscular control in coordinative actions, altered proprioception, and in turn causes changes in the biomechanics of the lower extremities, such as increased dynamic valgus of the knee (Fort Vanmeerhaeghe, et al 2016).

The control and monitoring of imbalances between legs is key to any training process and return to play processIn this sense, inertial technology allows us to identify these imbalances in relation to different degrees of specificity. 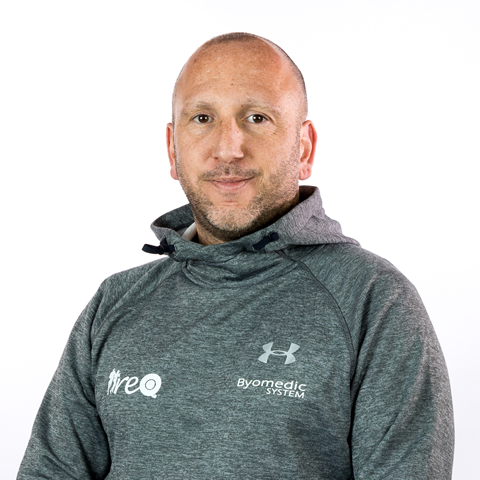 MS in Sports Science. PhD candidate at the University of Girona. Official Master of Integrative Physiology (University of Barcelona). Teacher in the Master of Rehabilitation of Physical Activity and Sports Competition (EUSES, University of Girona). In the CAFiE degree, Sports Training Theory and New Training Trends in relation to assessment methods in sport (EUSES, University of Girona). As well as handball in the CAFiE degree and Rehabilitation of Physical Activity and Sports Competition in the CAFiE and Physiotherapy degree (EUSES, Rovira Virgili University). As a Researcher, I coordinate the EUSES Girona research laboratory, and in relation to the current development of the doctoral thesis, I am focused on the study of functional asymmetries for the detection of possible risk factors for injury in athletes. Related to this line of work, I am also specialized in the work of neuromuscular control and coordination of the athlete. Handball coach with extensive experience, I have had, among other assignments within the field of Sports Management, being Technical Director of the Valencian Handball Federation, as well as technical coordinator of the Granollers Handball Club (Granollers, Barcelona). I have worked as a tennis physical trainer at the Sánchez-Casal Academy; as a physical trainer and trainer at Novaelite Sport Innovation (Barcelona) and at the ReSport Clinic (Barcelona). I continue with my involvement in sports as a physical trainer for tennis players on the women's professional circuit and soccer players. Co-founder and technical director of Bewolfish (Girona), a company focused on improving the

See other articles by Marc Madruga

Stay up to date with our news, news and offers.